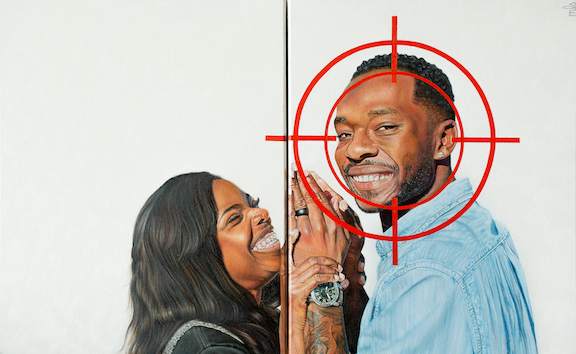 Madelyn Sneed-Grays is a representational painter born in Dallas, TX. She exercises multiple interests within a variety of series by capturing a desired moment in time and painting the likeness using additional vibrancy, which speaks to the way she perceives color in real time, and plays with blur effects that add to the depth of each painting. Capturing the essence of various countries she’s had the pleasure of traveling to, appreciating the diversity of cuisine and tapping into the disenfranchisement of black people are some of her interests and passions that are part of her current series. Each piece she creates evokes life’s gems and unfortunate realities in relation to her human experience. 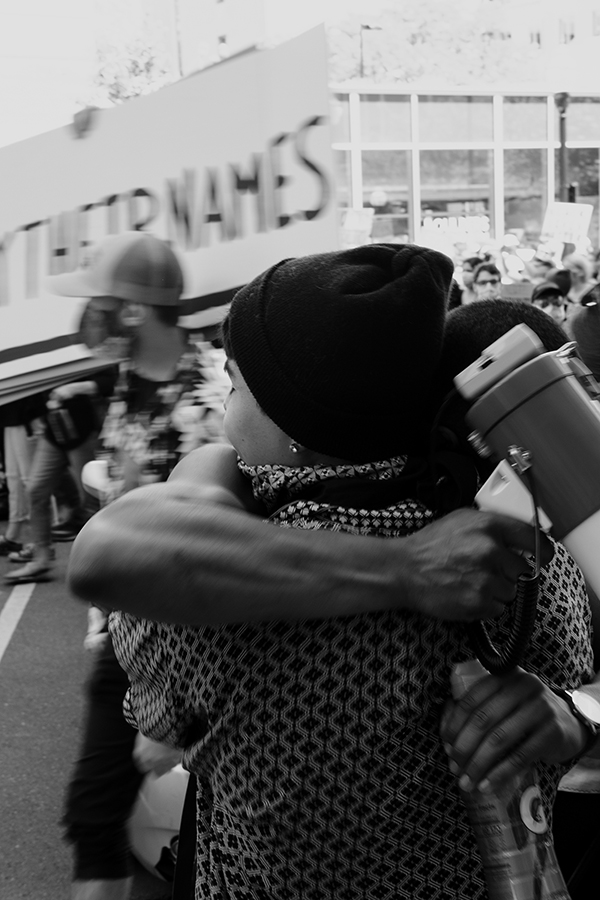 Being black in America, or really anywhere in the world, can be a challenge emotionally and mentally. To better fit into the bulk of society and its norms, there is a constant assimilation to white culture, whether that be to dress, talk or behave a certain way just to be accepted amongst the majority. Unfortunately, no matter how hard blacks try to be accepted and assimilate to augment the comfort of the majority, which has been engraved in the livelihoods of blacks for hundreds of years, and/or try to seem less of a threat to the eyes of some who deem so, the melanin that was genetically encoded will be a threat to some. No matter how much a black person assimilates their livelihood to white culture, the skin pigment given from birth, mark all blacks as a target for some who believe it to be a terrorist trait. 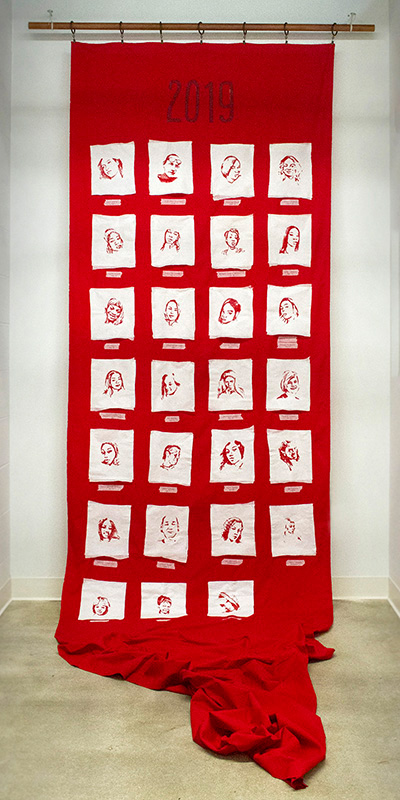 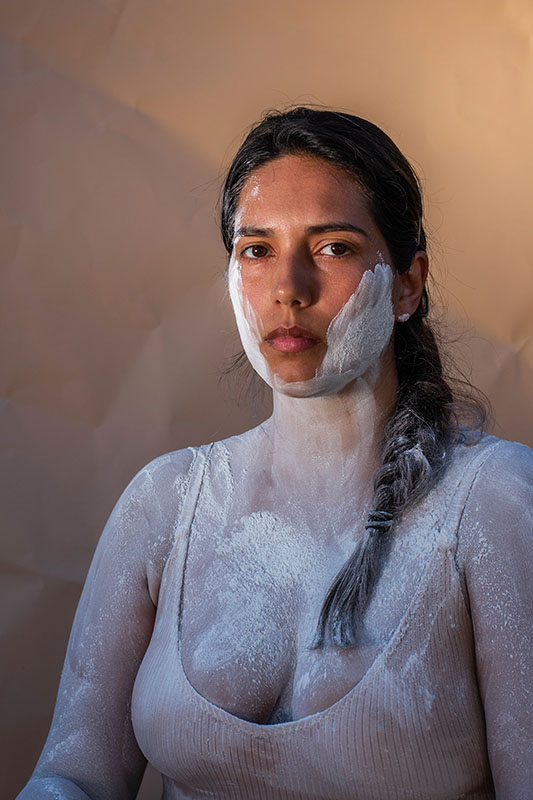 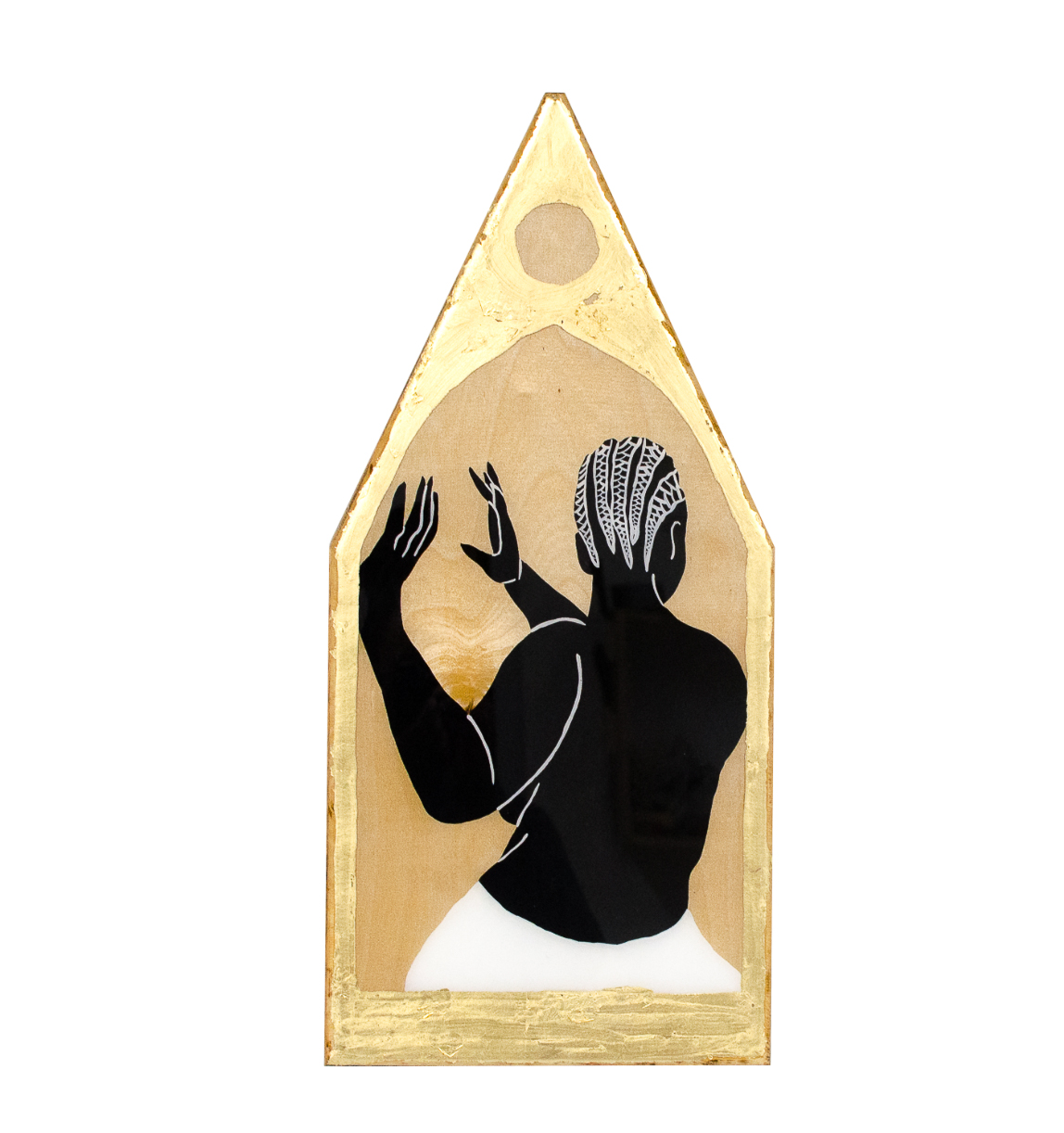